He joined Leicester Tigers from Bath in 2010 and represented them with an appearance in the Aviva Premiership Final at Twickenham.

Another highlight of his debut season at Tigers was coming on as a substitute to score a try in the Heineken Cup quarter-final against Leinster in Dublin.

Rob had spent seven seasons in the first-team squad at Bath, he made his Bath debut in a European Challenge Cup fixture against L’Aquila in December 2003 and was labeled as a potential international by former Bath forwards coach and World Cup-winning front-rower Michael Foley.

This site uses Akismet to reduce spam. Learn how your comment data is processed. 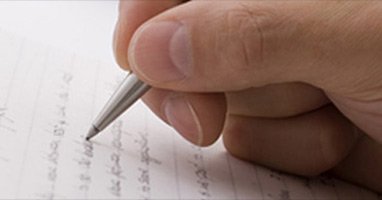 We love to keep you updated with the latest developments and tips from Win Marketing. 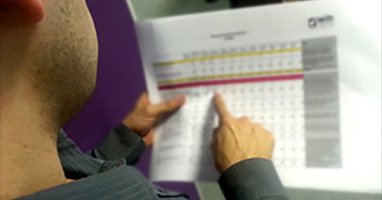 We have an extensive project portfolio from a diverse range of clients. 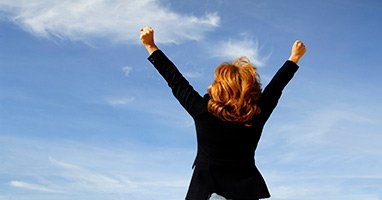 Working with our dedicated team, you can expect a professional service.

Can’t find what you’re after?

Have a look at our handy sitemap, or just get in touch!